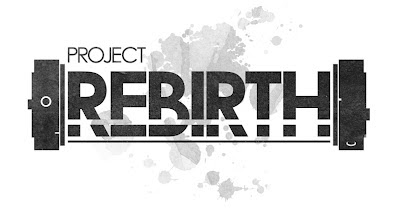 I've been doing a little more freelance concept work lately and somehow it made me realize that I have never posted any of my concept art work on the blog before and I haven't put any of it on my website either. Up until now my website just featured my personal work and a few other illustration gigs that I've done in the past. So to help rectify this situation I've added a selection of some of the concept art that I created a while back for a Captain America game to my website. The development code name for for this project was Rebirth, and the game went through a number of name changes throughout development before settling on Captain America: Super Soldier. 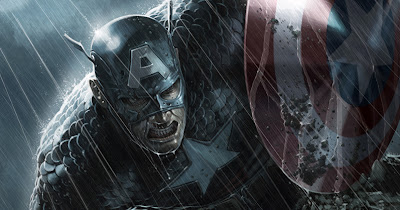 This project was a lot of fun for me. I read Avengers, Invaders and some Captain America comics as a kid, so working with this IP felt somewhat nostalgic, and in a way fulfilled some sort of childhood dream to work with these characters. When I was younger, and still reading these comics, I always thought that about how great it would be to become a comic book artist and to draw these comics. Well my feelings about becoming a comic artist have changed, so getting to design these characters for a game project kind of crosses that old dream off the list. As a bonus the game was set in World War 2, and I'm also interested in WW2 history, so the project was a perfect fit. 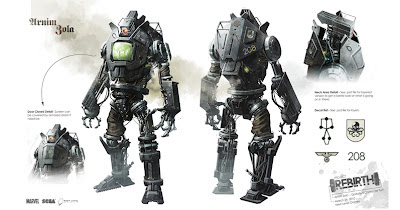 This project was also special because the team was small (as was the budget) for this type of game, so we were a tight group, did our best with what we had and you had the sense that people cared about the project. Working along side old friends and art colleagues Barret Chapman, Tony Iammarino and Nigel Quarless made it even better.

The work I created for this project is a couple years old, and a lot of it doesn't seem to make the artistic cut anymore, so I posted only the stuff that I still like for one reason or another. To see the material on my website go here. 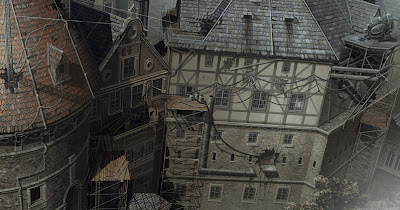 Captain America: Super Soldier was released back in the summer of 2011. All images copyright Marvel Entertainment/Sega/Next Level Games.

In the future, when I make the time, I'll post some work from other projects. Enjoy!
Posted by Derek Stenning at 9:53 PM