Here are a few pieces I created for an up coming free-to-play mobile/tablet game called Tiny Realms. Produced by Tiny Mob Games, Tiny Realms is a fantasy based real time strategy game that is scheduled to be released later this spring. 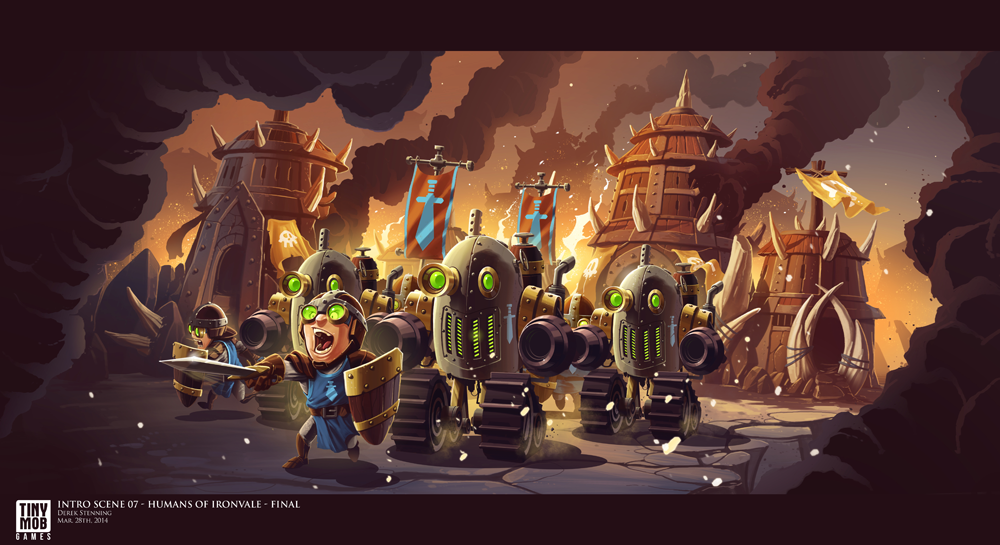 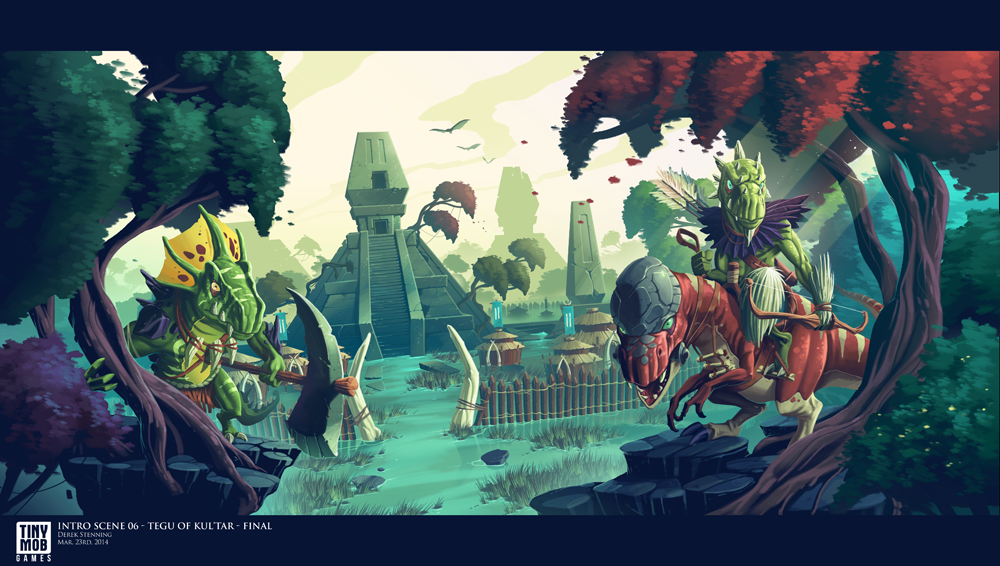 Designed for the "mid-core" market, Tiny Realms is a casual game and the visual style is very playful. These images were done on a pretty tight schedule, but it was fun to have the chance to work on something this cartoony again. Besides the game logo, these images were created to be used in the intro sequence of Tiny Realms and had to be illustrated in layers so they could be animated. Pans, shifting layers to add parallax and depth, subtle effects, etc. were added to the images for the intro. 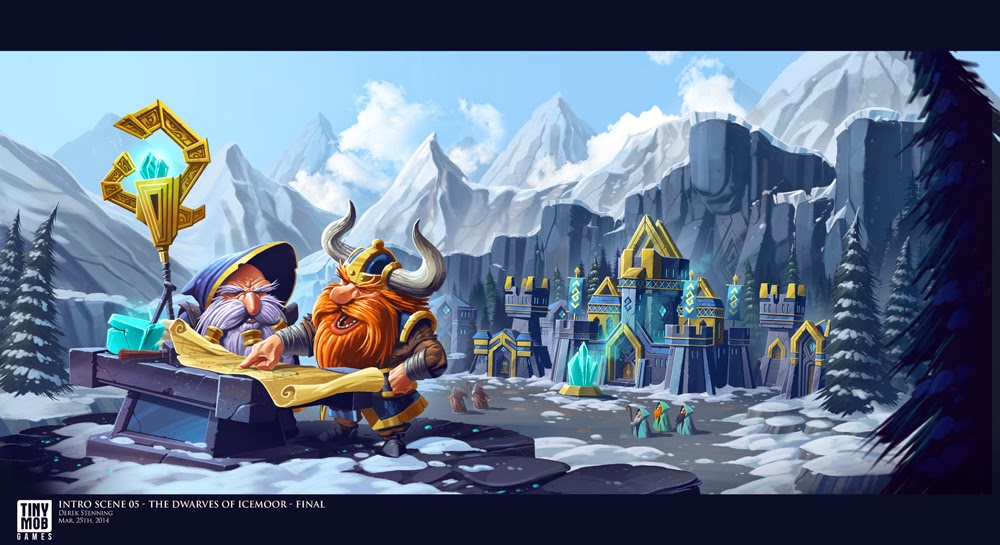 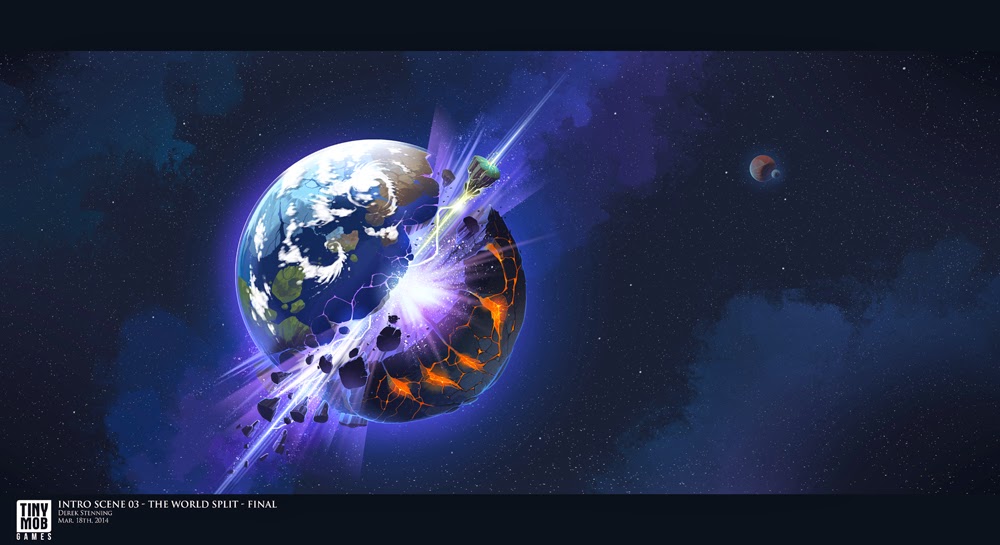 Thanks to Jamie Toghill, Paul Dowd and Mike Deas (who is handling most of the concept design for this project) at Tiny Mob for the direction, feedback, and for being a pleasure to work with. 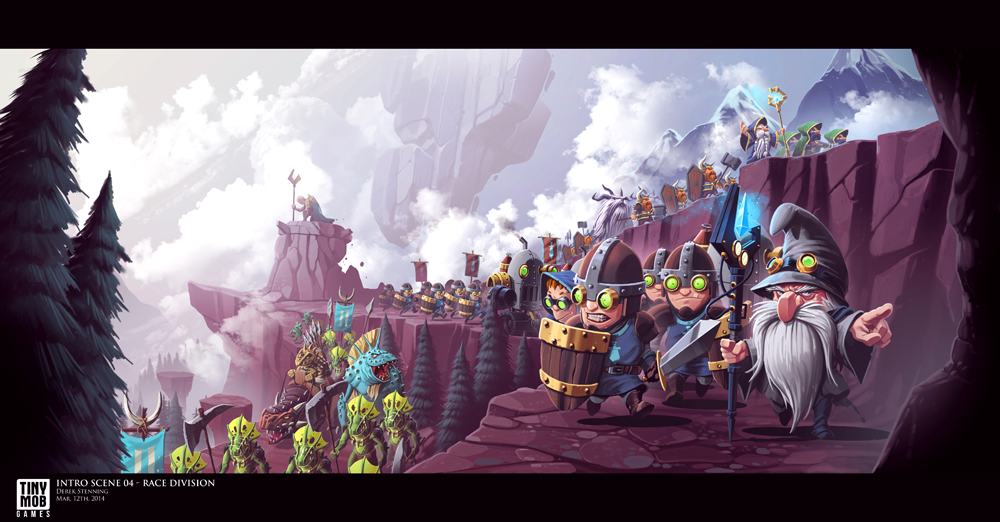 Tiny Realms will be released later in Spring 2014, first on iPhone and iPad, but then I believe it will be coming out on Android, Facebook, etc. soon after that. For more info. check it out at: