Here is an promotional illustration I did recently for Tiny Mob Games. Tiny Mob are a small, but growing game developer located in Victoria BC,  that focus on creating casual/mobile/social games for the "mid-core" market. You can check them out at : tinymobgames.com 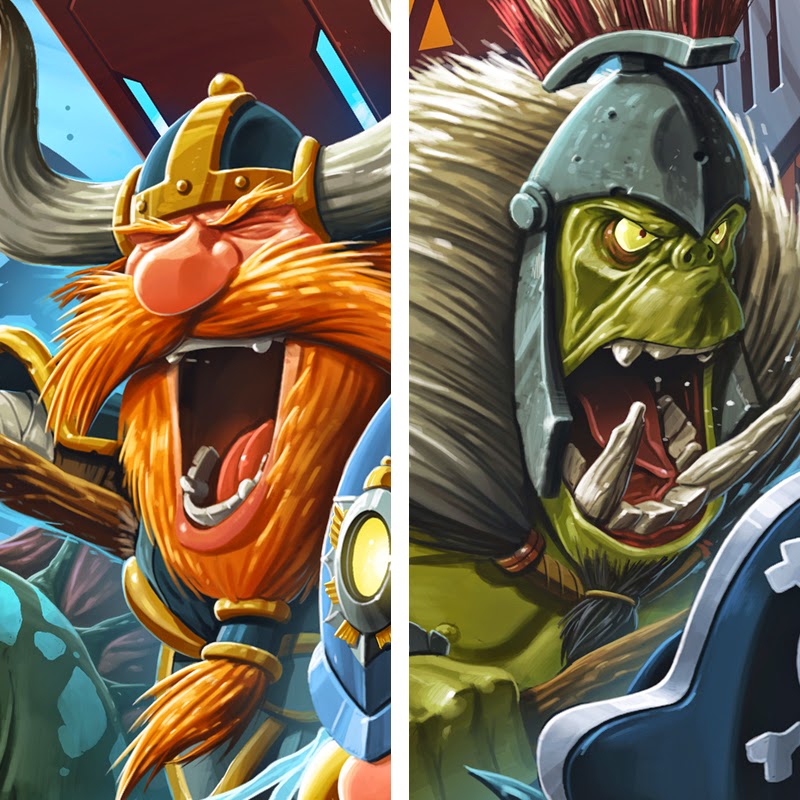 Tiny Mob are currently finishing up their first title and they are planning on launching it later this spring. I had the chance to contribute to that project so I'll post some of that work once the project has been announced.

Thanks to Paul and Jamie at Tiny Mob.
Posted by Derek Stenning at 12:14 PM