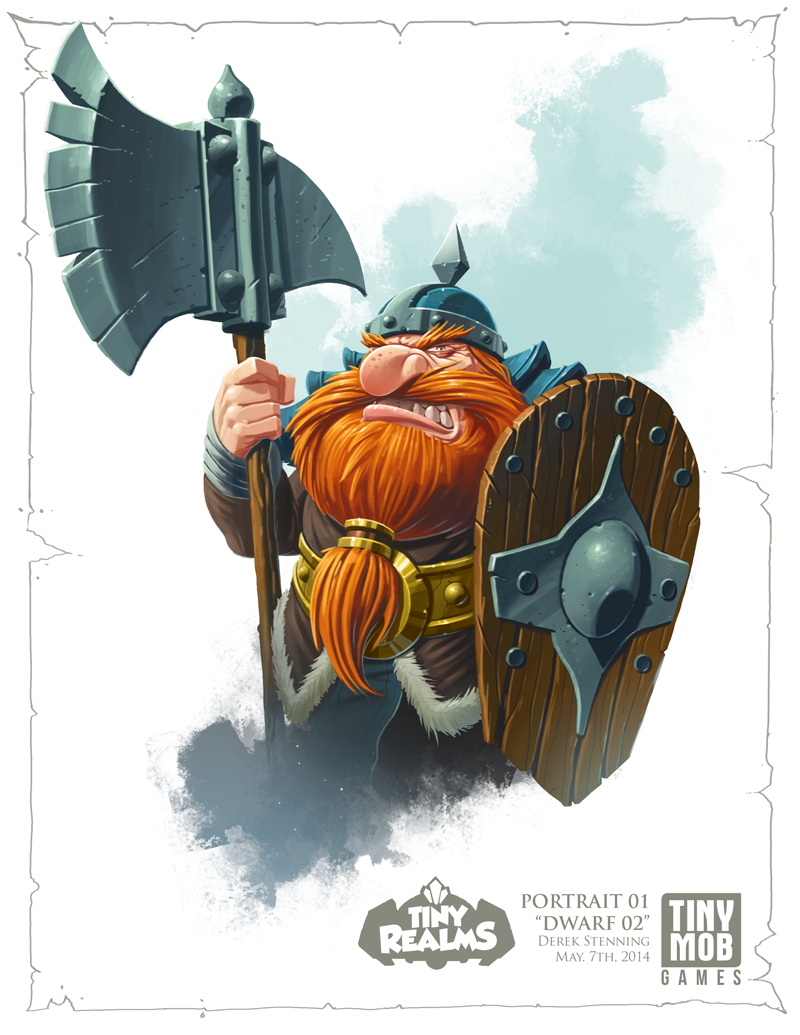 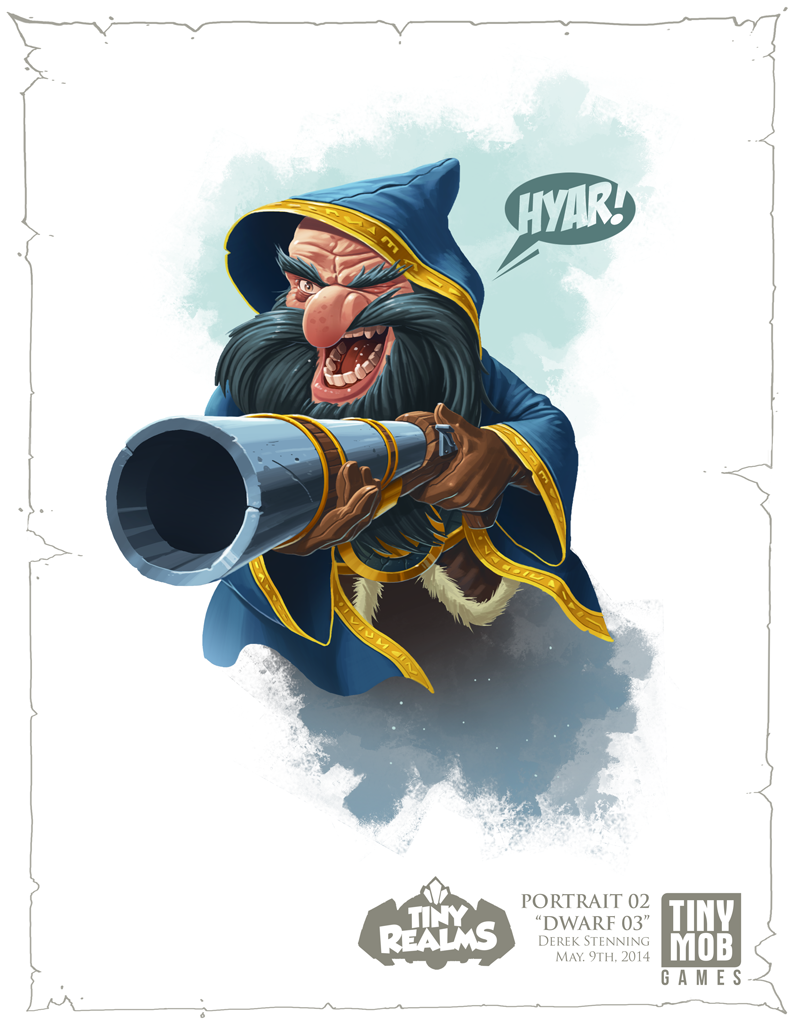 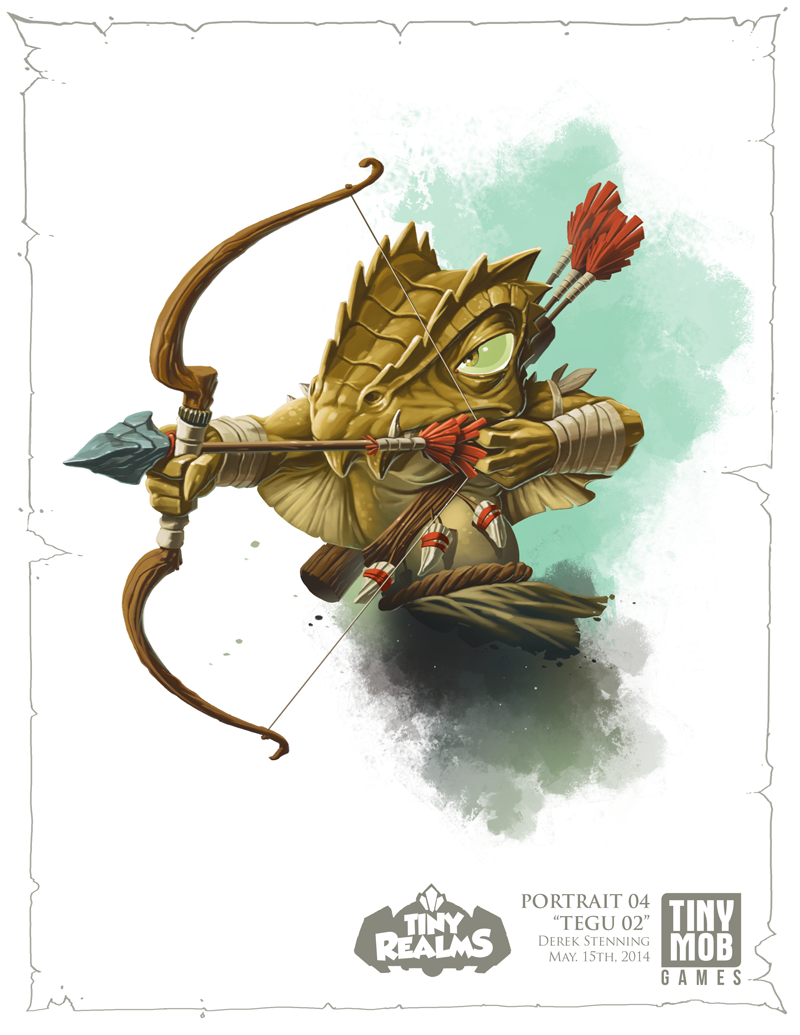 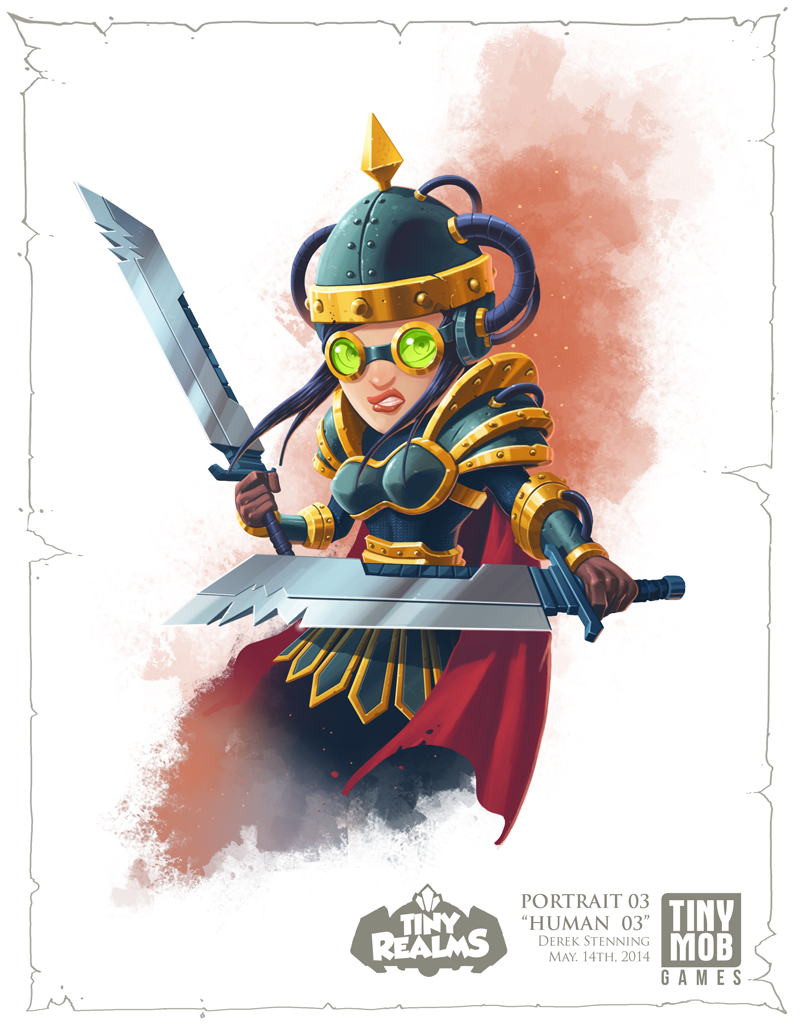 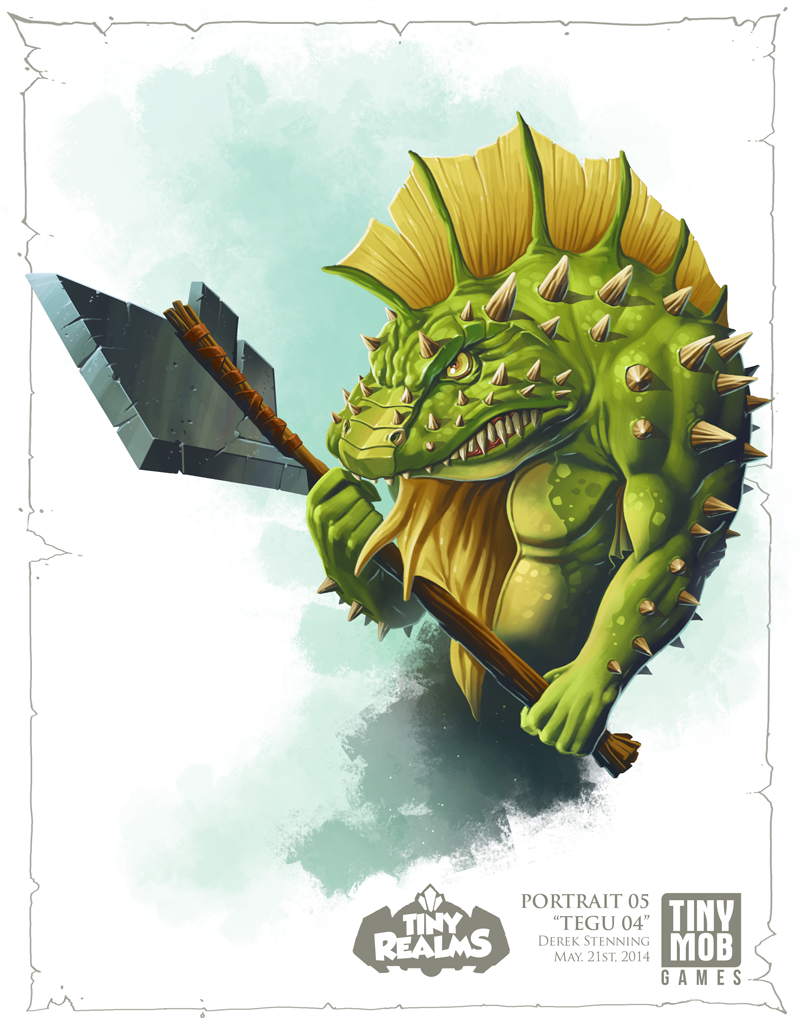 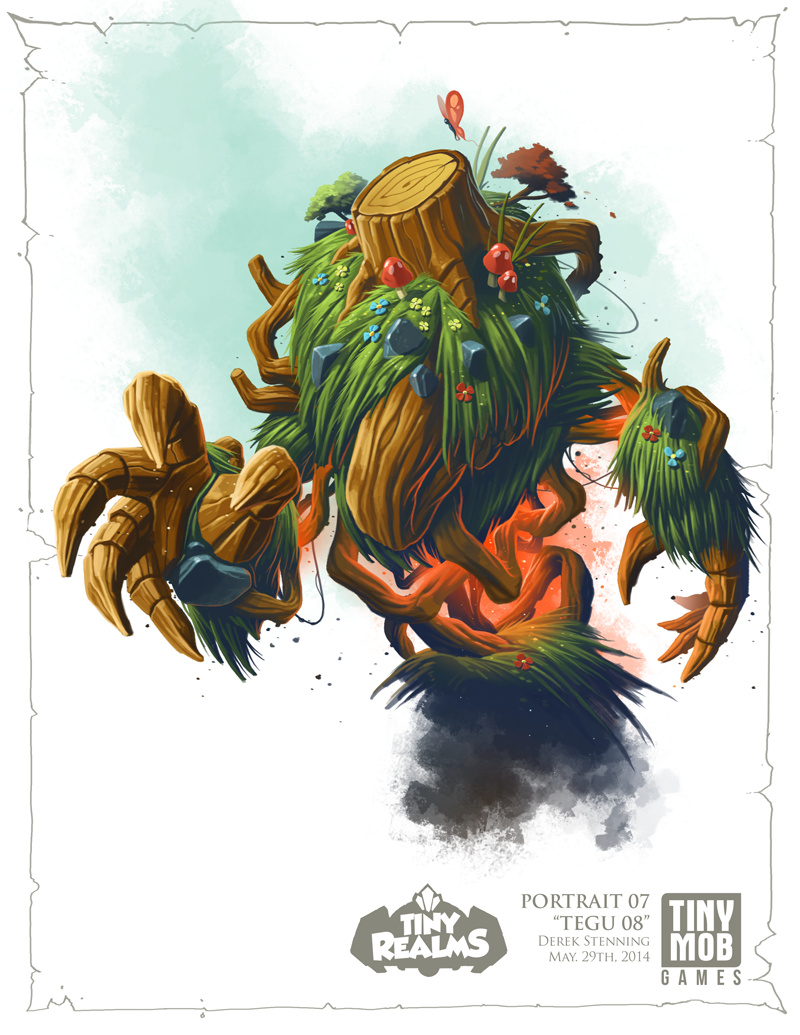 Thanks to Jamie and Paul at Tiny Mob!
Posted by Derek Stenning at 4:44 PM